The Importance of a Pension 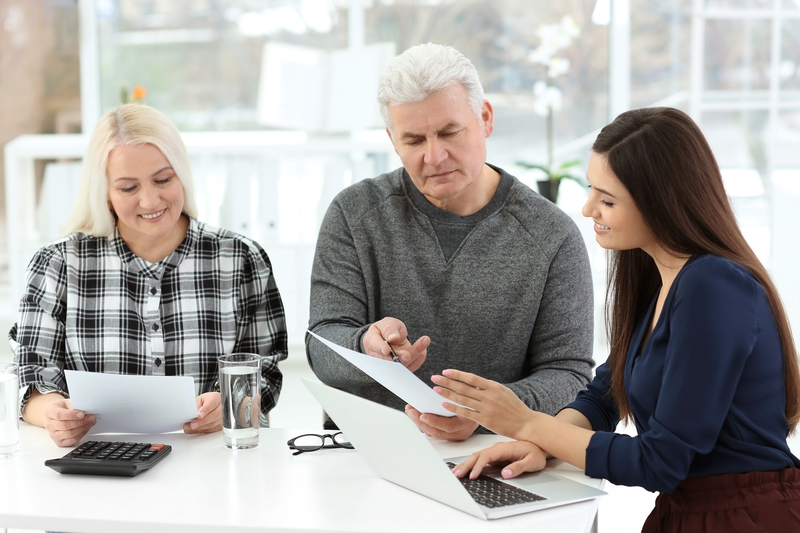 27 Jun The Importance of a Pension

Posted at 11:22h in Uncategorized by aurea-admin

A pension is something that everyone has heard of and is generally associated with the elderly, however, it is never too early to start thinking about your pension or planning your retirement, as the earlier you start the better off you will be when you come to retire. In this article, we are going to cover why pensions are important, why you should opt-in early for a pension, how pensions impact retirement and the different pensions within the United Kingdom.

Why Pensions Are Important

This increase in the age requirement to be able to qualify for a pension is down to the growing life expectancy which is costing governments a lot more money as people are living longer. However, even if life expectancy is increasing for everyone all over the world this is not the same as people ageing slower. People will still become weaker as they age and eventually get to a stage where they are unable to work, and this is where the pension comes in to cover the rest of people’s lives.

People accumulate wealth throughout their lives for their pensions, however for the majority of people who are not millionaires, they will need some sort of frequent income to help supplement their bills and expenses when in retirement and this is what a pension is for.

Why Opt-In Early For a Pension?

In the United Kingdom, you automatically opt into the government pension fund when you reach the age of 22. You can opt into the government’s pension scheme if you are younger than 22 as long as you earn more than £6,136 in a single tax year. There are also other alternatives such as Private Pension funds where there is no age limit. It is possible for parents to set up private pension funds that they can pay into for their children while they are growing up. Private Pension Funds most of the time invest in company shares and also the residential and commercial property which over time you gain interest on. Another good alternative is workplace-based pensions where you and your employer pay in money towards your pension. These are mandatory for all employers to offer employees and you do not have to opt-in to this scheme, only out if you wish to not be in the scheme.

How Pensions Can Impact Retirement 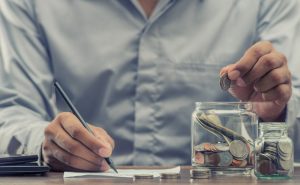 Pensions can impact people differently depending on their income and the way that they want to live.

These pensions include Private Pension Funds that any individual can sign up and pay into where the more money you pay into it the bigger the returns that you will receive.

Defined Benefits are generally workplace based pensions. The factors in the pension that you will receive are influenced by the position you worked at the company, how long you worked there and the yearly wage you earned at the company.

The State Pension is the same for everyone even if they have paid in more than others and the requirement is that you need to have reached the retirement age and paid your share in national insurance. The current rate of State Pension in the United Kingdom is £168.60 a week for those who reached the state pension age on or after April 6th, 2016, but for those who reached it before that date, the state pension is £129.20 per week.